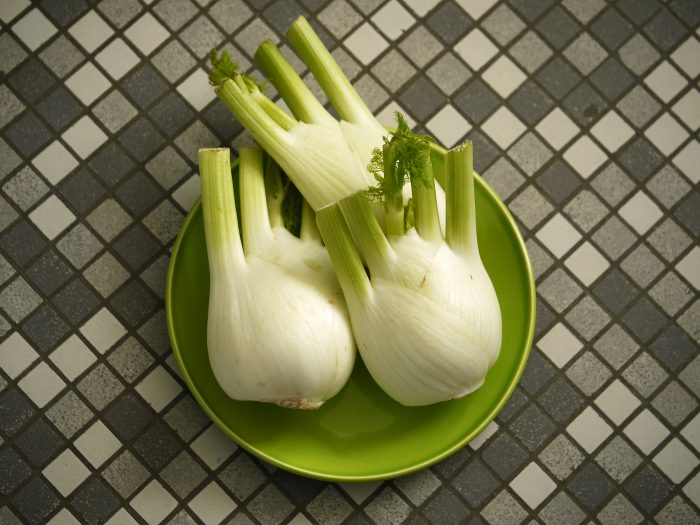 Part 1: What You Don’t Know and Why You Really Should

The word ‘organic’ can conjure up visions of barefooted hippies and willow baskets brimming with carrots engaged in coitus.  If you’ve been curious, yet skeptical what all the fuss (and, ahem cost) is about, or are already sold, but would like to understand more… then keep reading, my friend.

What makes something organic and why do we need to distinguish?

Well until about the 1920’s all food was technically ‘organic’ in that no chemicals were used to grow it.  Not that long ago, eh? It’s called traditional farming.  The second world war saw the investment of a LOT of money and research into chemical use (because, war). It was soon discovered these chemicals were very handy for killing insects which threatened crops.  The agrochemical industry began to boom soon after.  (Just FYI, this is also when the plastic industry began to boom.)  So essentially all food, unless otherwise labelled (usually organic), is grown with the use of chemicals.

How did this change the face of traditional farming?

These new-fangled chemical products like pesticides, herbicides and synthetic fertilisers were heavily marketed to the majority of traditional (organic) farmers because of the obvious face-value benefits:  less unwanted bug infestation, less weed problems, and quick, easy fertiliser to boost the soil.  This all equalled higher yields with less labour.  Sounds darn good… at first.

Many farmers then began monocultures, which literally means one culture – one crop.  Think of how we see industrial agriculture today. Large fields of wheat, corn, potatoes – orchards with hundreds of apple trees, etc.  This also simplified things and made more moula.

Still sounding good?  Hang in there 😉

The Problem With Monoculture

Monoculture is a system that is NOT sustainable on its own.  In fact, it does not exist in nature and there is a reason why.  When you get a WHOLE lot of one crop together, you make them very vulnerable to infestation and disease.  Think about it.  One plant species for acres leaves an open ended dinner invitation for pests and fungus.  Acres of tasty nums and breeding grounds.

Solution?  Why, use more chemicals to stop the possibility of this infestation.  The soil in this system also depletes very quickly because there are no weeds or other forms of life AT ALL to nourish or poop in the soil to fertilise it.  Therefore crops get weaker, the nutritional value of the plants is poorer, and farmers need… guess what?!  MORE chemicals to keep their crops alive.

Biodiversity:  The Opposite of Monoculture

Nature uses biodiversity as its ally.  Many plants working in harmony together.  Why?

* It increases soil quality and diversity as certain plants and microorganisms fix certain compounds into soil that keep them alive and healthy.

* They are less vulnerable overall, because of diversity and variety.   Having many of the same plants in one location is like saying to an opportunistic fungus, “Right over here, man… there’s hundreds of us, come proliferate like fruit flies in a compost heap.”

These are just a few of the obvious ways nature protects itself, so it keeps surviving.  Symbiosis.  Harmony. Sound, hippy cheesy?  Maybe, but when you look into the biology and science of it all it’s pretty freaking intelligent and integrative.  Smart, like 🙂

So aside from the lack of sustainability (which means: conserving an ecological balance by avoiding depletion of natural resources – aka making life survive) of modern, conventional farming, what are some of the other problems?

Like all that darned chemical use.  What up with that?